Terry Levinthal is a senior Executive and Non-Executive Director with over 25 years’ experience in public and charity organisations.  An Urban Designer and Conservation Professional, he has worked for a range of bodies from national institutions to local groups, applying his diverse experience across each in a manner proportionate to their scale and complexity.

Before re-joining the Cockburn (he was its Secretary in the 1990s) he was the owner and Managing Director of a heritage and conservation consultancy.  Prior to this, he was the Director of Conservation Services & Projects at the National Trust for Scotland.  Here, he was responsible for the direction and management of one of the most complex heritage and collection portfolios in Scotland, managing and directing a professional team of 82.  He was also responsible for the programme of capital project allocations (c.£3-9m pa).

Terry has held senior positions elsewhere in Scottish conservation and environmental sector.  He was Director of the Scottish Civic Trust; a Board member of Loch Lomond & The Trossachs National Park Authority (where he was Chairman of its Planning & Access Committee); has held Ministerial advisory appointments; and continues to hold various Non-Executive Directorships on charitable trusts and companies.  He is a member of the Scottish Committee of the Institute of Historic Building Conservation and Vice-Chairman of Railway Paths Ltd. In April 2020, he was appointed to the Board of Historic Environment Scotland by Cabinet Secretary Fiona Hyslop MSP. 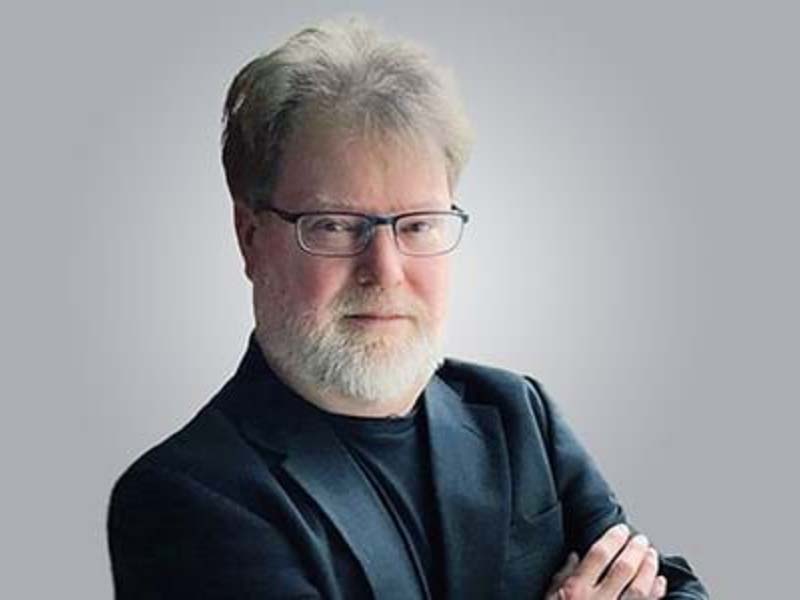 James is a Chartered Environmentalist and former Chartered Planner. He is a  graduate of Glasgow and Edinburgh Universities and he is currently engaged in a part-time Classics degree programme with the Open University.

Before joining the Cockburn he followed a professional career with several Scottish local authorities and Public Bodies specialising in sustainability, carbon and climate issues.  James is with us Wednesday to Fridays normally. 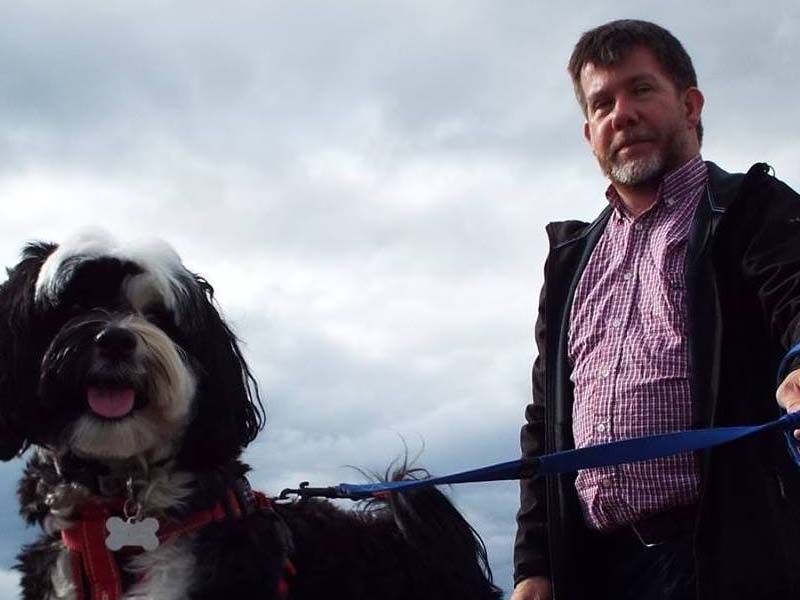 DJ studied his undergraduate degree in Scottish History and Archaeology at the University of Glasgow then completed an MPhil by research on the history and archaeology of the North Loch Lomondside area.

He managed various well-known Edinburgh hostelries, most recently the White Hart Inn in the Grassmarket and the Sheep Heid Inn in Duddingston, before completing a PhD at the University of Edinburgh examining the full extent and social impact of Edinburgh’s post-war redevelopment programmes. DJ works on Thursdays. 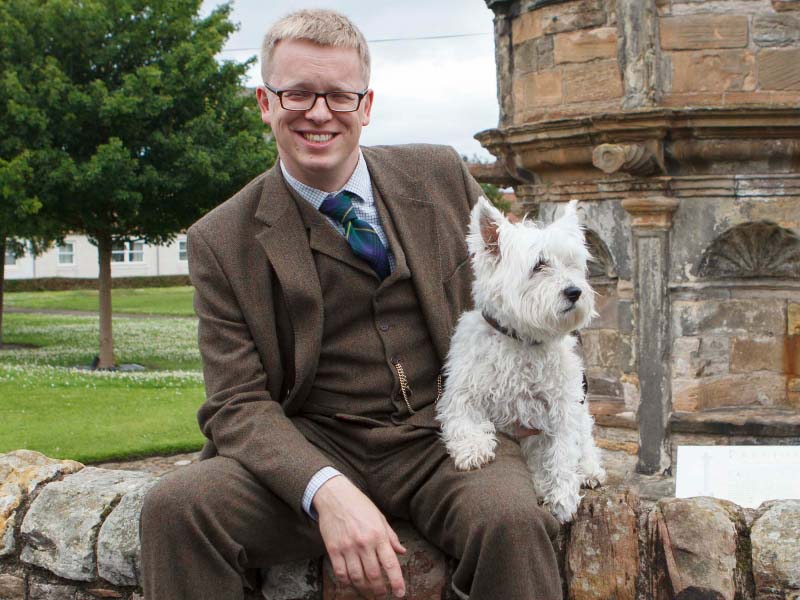