The City of Edinburgh Council’s Planning Committee will discuss, among other matters, at its meeting on Wednesday 11th August the creation of a short-term let planning control area in Edinburgh.

We have sent the following note of support and suggestions for such a scheme’s implementation. 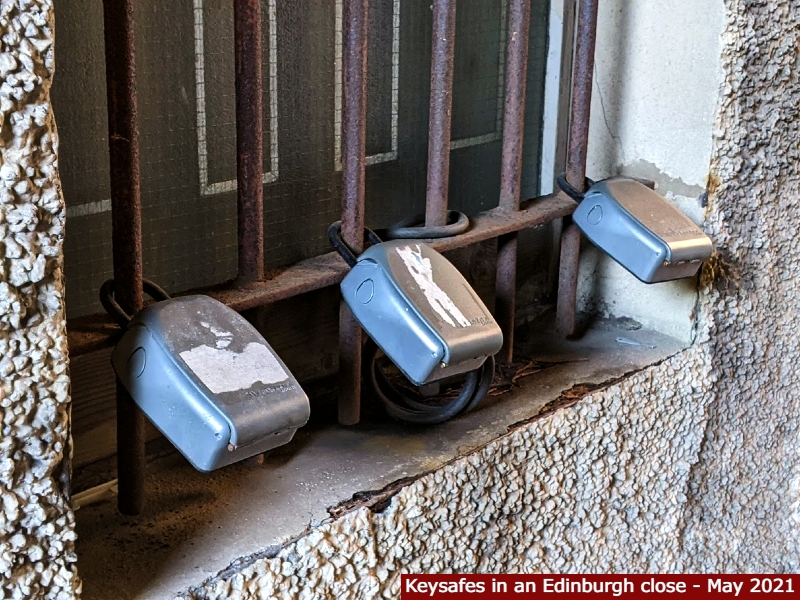 The Planning Act recently passed by the Scottish Parliament allows planning authorities to designate areas as Short Term Let Control Areas, whereby “the use of a dwellinghouse for the purpose of providing short-term lets is deemed to involve a material change of use of the dwellinghouse” provided the property is not a Private Residential Tenancy or the property in whole or in part is the only or principal residence of the landlord or occupier.

The Cockburn Association fully supports the creation of a Short Term Let Control Area (STLCA) in Edinburgh. Furthermore, we strongly support the recommendation that the STLCA should covers the whole city.

Almost no ward has no holiday lets in it, and it is essential that any designation does not simply displace issues with Short-term lets (STLs) from one street onto another.  We can see some merit in several areas being designated (providing whole authority coverage) as there may be different issues that need to be managed.  For example, flats in common stairs present different issues so different policies might be useful for tenement areas, colony developments and for bungalow areas.

Guidance needs to be prepared as a matter of urgency.  The Cockburn suggests that the expected CityPlan 2030 should contain robust policy proposals when it is released for public consultation later this year.

We would advocate that, in addition to individual property regulation, an area-based approach be considered with clear thresholds for STL in defined areas.  A maximum threshold could be imposed for streets (no more that 10% of properties can be used, for example).  This should be considered in the context of other tourist or transient person accommodation including hotels, guest houses and B&Bs.

The Council must put in place adequate enforcement and management resources and processes. We would expect a significant increase in applications for Change of Use to precede the creation of a STLCA as well as a corresponding number of enforcement actions assuming the current approach to refusing consent to flats in common stairs continues.

All registered STLs in a STLCA should also agree to a Code of Conduct seeking to minimise anti-social behaviour.  This might include access to contact details of owners/managers and a framework for addressing complaints including recommended time spans for dealing with them.

We accept that a balance needs to be struck between the right of people enjoying a property and the right of neighbours and others to not have their amenity affected.  A degree of tolerance is needed but currently, the onus of responsibility rests entirely on affected parties to prove a sustained impact on their amenity.  A review of the effectiveness of current powers to deal with anti-social behaviour is therefore recommended as part of this process.