Our comments on proposals to introduce a sauna on Portobello Prom

We have been asked for our comments on a street trader’s license application for a wooden sauna on Portobello Promenade. More detailed information about the trader’s plans can be found at the link underneath our comments below.

Any official representations members of the public wish to make on this proposal should be emailed to licensing@edinburgh.gov.uk by the 12th of April 2021.

Council Decision: We were contacted by the Council Licensing Dept on 19th May 2021 to inform us that the application had been refused in terms of Paragraph 5(3)(c)(i) of Schedule 1 of the Civic Government (Scotland) Act 1982). More details below. 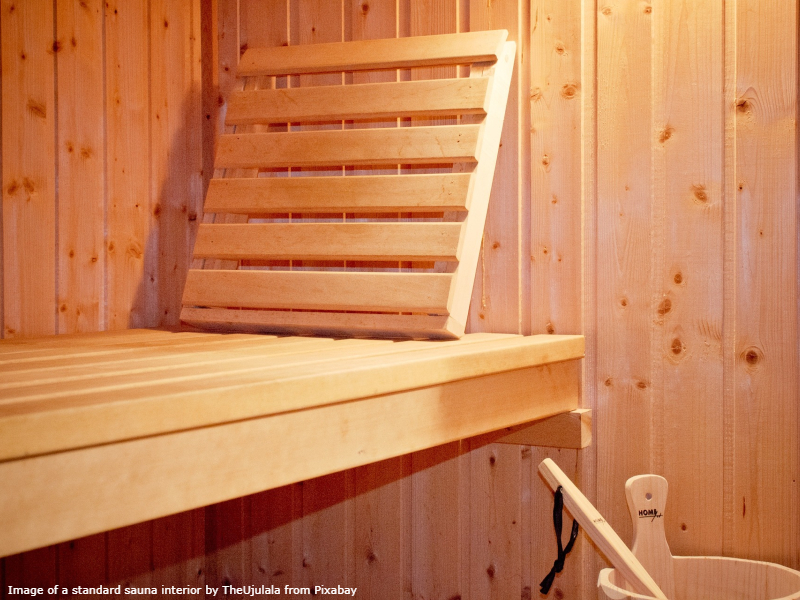 The Cockburn Association has had the proposed license application for a mobile sauna unit brought to its attention by local civic bodies. Whilst we do not usually comment on licensing applications, this proposal brings forward several issues of amenity and precedent.

Firstly, the location of the proposed mobile sauna unit is at a heavily used, and congested, part of the Portobello Promenade.  Although the hard-standing suggests a suitable area for such a facility, it is in direct conflict with the need for space for people.  It would effectively privatise this small area of public space, which would be larger than the mere footprint of the structure with space for queuing, power, etc.  For this reason alone, it would not be suitable to grant a license for this facility.

Secondly, the proposed use of wood-burning heaters could cause considerable local air pollution.  Other fuel forms might also cause amenity impacts.

Thirdly, placing temporary facilities in this location would create a precedent that would make it harder for the licensing authority to refuse other applications.

For these reasons, the Cockburn feels that this is unsuitable and that the licensing application should NOT be granted.

That said, we appreciate the intention behind the operator of the mobile sauna is to support an increased interest in “wild swimming”, which has become more popular over the past decade or so.  We can understand the merit of the proposal in supporting increased access to the water and the benefits of wild swimming.  Whilst the nearby Portobello Baths provides some support facilities relevant to this interest, they may not be ideally placed for wild swimmers.

This requires a much more strategic approach than this opportunistic application provides. Enhanced beachside facilities would perhaps increase the enjoyment and experience if well-managed and deployed sensitively.

Indeed, there might be other areas along the coastline which could also benefit from such enhancements.  The City Council or its arm’s length organisation Edinburgh Leisure are well-placed to develop a strategic framework to carry this forward.

Council Decision: We were contacted by the Council Licensing Dept on 19th May 2021 to inform us that the application had been refused in terms of Paragraph 5(3)(c)(i) of Schedule 1 of the Civic Government (Scotland) Act 1982).

This part of the Act specifies:

Where the licence applied for relates to an activity consisting of or including the use of premises or a vehicle or vessel, those premises are not or, as the case may be, that vehicle or vessel is not suitable or convenient for the conduct of the activity having regard to—