Overview: The City of Edinburgh Council aims to reduce air pollution, since it presents a significant threat to public health. It is especially harmful to young children, the elderly and those suffering from pre-existing conditions, including heart and lung diseases. 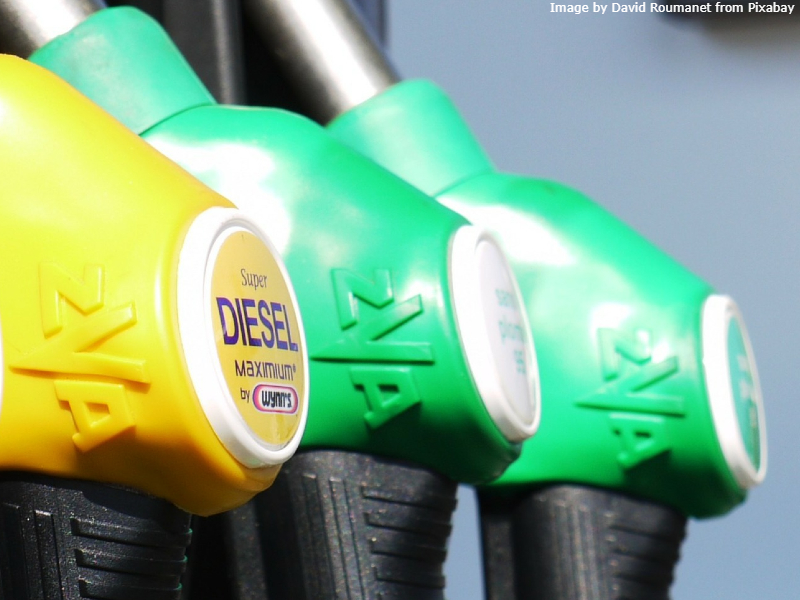 The Cockburn Association would wish to make these comments on the Low Emission Zone proposals being consulted upon by the City of Edinburgh Council.

Regretfully, we are unable to support these proposals.

This comes in the context of our full support for the initial LEZ proposed by the Council in July 2019. We supported the introduction of both a City-wide and City-centre LEZs accepting the arguments made at the time that only a holistic approach would prevent current “hot spots” being shifted around the city as general traffic sought ways of avoiding any smaller zone.

With the City of Edinburgh Council’s current commitment for a net zero emission on city by 2030, the LEZ is an opportunity to make changes needed across the City of Edinburgh. The city-centre boundary must be expanded city-wide to avoid displacement of pollution into residential streets and to create a cleaner, healthier city for all residents.

It is important to understand the wider movement trends in order to achieve any satisfactory outcome from an LEZ.  The City Mobility Plan 2021-30 sets out the Council’s vision and policies, aimed largely at reducing pollution and increased the modal shift to active travel.  Edinburgh has a very high pedestrian journey to work percentage, where 40% walk to work in the city centre and 18% walk to work citywide.

In contrast, two-thirds of commuter traffic entering into the city comes from outside the city boundary with 70 % of commuters from other local authorities traveling by car. This compares unfavourable to local commuting, where 33% drive to work.  The related issue of traffic-generated pollution is directly linked origin of traffic.

Some of the main “hotspots” for traffic pollution lie outside the city centre and include Corstorphine High Street and parts of Leith. The current proposals will offer no solution to problems here.  Indeed, they might see even higher levels of pollution as a result.

The proposal is for a city-centre zone only.

The proposed zone excludes Queen Street and the Northern New Town but extends to and includes the Meadows, which seems a bit confused given the objectives of the LEZ.  Indeed, the specific boundary suggests the creation of a de facto inner ring route allowing more polluting vehicles to circumnavigate the LEZ.

The implications for increased rat-running across the city is considerable.  This could be greatest in the residential New Town as a result of the LEZ, where traffic seeking to avoid Queen Street could easily displace into residential streets, exacerbating traffic and pollution displacement issues.  This would be very real outcome and a significant objection to the current LEZ proposals.

We strongly advocate that the northern boundary of the LEZ be altered and extended to include Randolph Crescent and the Moray Feu, and the follow the approximate line of the World Heritage Site boundary. Queen Street would be subsumed into this area.  In this, we do have concerns of further potential displacement into Stockbridge and Inverleith.

We also find the implication of the boundary is that the Morrison Street/A700 (Earl Grey Street, Brougham Street, Melville Drive) corridor becomes the main arterial for polluting traffic heading around the LEZ to/from eastern and southern parts of the city.  Similarly, St Leonard’s and The Pleasance would become the eastern flank of this Inner Ring Route causing considerable increases in air pollution along this corridor.  The potential diversion of traffic onto Queen’s Drive and Holyrood Park (subject to a separate consultation by HES) is also deeply concerning.

All this comes from the lack of a city-wide boundary for the LEZ.  The compact, dense nature of Edinburgh will result in negative impacts for communities on the edge of the centre-boundary LEZ.  This cannot be acceptable.

Indeed, in the Transport & Environment Committee report of 16 May 2019 recognised this.  It states in para 4.17, “there is a risk that a city centre boundary alone may displace polluting vehicles to other areas of the city and exacerbate existing air quality problems.”  This remains a very real and significant risk.

The consultation does not explain why the wider urban area has been deleted and only the city centre included.  This needs to be outlined fully as it contradicts the objectives set out in the paper of 16 May 2019.

A grace period of only two years is proposed although one might argue that two years have passed since first mooted.  Given the economic and other challenges that Covid has created, we believe that this may be too short a period to allow residents and businesses to transition to other vehicle types.

The LEZ also includes a list of vehicles exempted from the controls including military and emergency vehicles.  Less clear is why historic vehicles are exempt (manufactured or registered at least 30 years or historically preserved in its original state).  We can see no logic in this given the objectives of the LEZ.

As stated above, the Cockburn Association is unable to support these proposals.

We call for the dual LEZ proposals as outlined in 2019 to be reinstated, and offer the following suggestions as a way of improving the proposals.

Do you support the proposed boundary for the City Centre LEZ?

Yes, in part. The Cockburn Association accepts the reasoning to expand the zone beyond the current “hot spots” identified in the consultation in order to avoid displacement. In this regard, we believe that the suggestion from the New Town and Broughton Community Council to extend the northern boundary to include most of the residential New Town has some merit and might help prevent some displacement from city centre traffic.

Yes in part. Again, there is a logic in a holistic boundary approach which will make it easier to understand and potentially simplify the management and enforcement. As with the City Centre boundary, infrastructure will be required to enforce the zone and we presume that some sort of registration plate recognition system will be put in place. This begs the question of whether Congestion Charging would be a more useful tool rather than a simple in/out zone. Some aspects of the boundary should be revised. Whilst we appreciate the local authority boundary issues, logically, the whole of the City Bypass should be taken as the boundary for the LEZ. This will require the cooperation of East Lothian Council but from a users’ perspective, there is no distinction in Council border in the south-east quarter of the city in travel terms.

City-wide LEZ vehicle types in the city-wide LEZ should apply to Buses/coaches, HGVs/LGV/Vans.  We supported a grace period for this as 3 years for buses and coaches and 3 years for commercial vehicles.

Do you anticipate any unintended consequences from Edinburgh’s LEZ proposals?

Yes. The implications of this for Edinburgh’s hinterland is considerable. Significant investment in sustainable transport systems will be required to ensure that the City Region functions. We see no evidence of this scale of planning in place. Given that almost 70% of commuter journeys from neighbouring local authority areas is by car, simply pulling up the drawbridge (metaphorically speaking) will cause serious issues. Although the period of grace will help, there will be a financial penalty for people who have invested in diesel cars especially. Recent evidence shows that the shift back from diesel has resulted in the first UK increase in CO2 in the past decade. We suggest that the Council invests in a detailed study of how cars are used in the city, segmenting external and internal traffic. We would be happy to discuss this further.