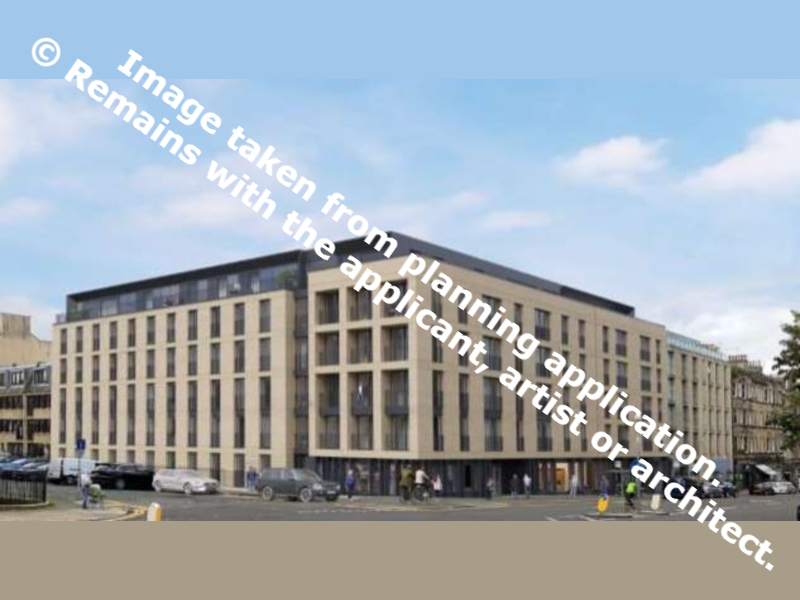 The Cockburn Association OBJECTS to this application.

We believe that housing development on this site is acceptable in principle. However, the proposals are of limited quality and interest and represent a dated architectural architype without a clear ‘residential’ character. They do not reflect the quality, residential character and scale of adjacent properties and are, as such, quite inappropriate for this location.

In line with Edinburgh’s vision to be carbon neutral by 2030, we believe that demolition and redevelopment is not an appropriate response on this site. This is no apparent attempt to reuse or repurpose any of the existing structures and limited attempts to reduce the carbon footprint of the proposed structure.  We therefore advocate that the existing sub- and superstructure (which we assume to be reinforced concrete) be retained.  We can see no hurdle in achieving this in terms of floor-to-ceiling heights, etc.  The scale of the building would be retained as well as its footprint, significantly lessoning its impact on the local community.

We find the architectural expression mundane and do not agree with the assertion that it responds to the neighbouring Georgian architecture.  It is typical of the bland commercial architecture that we see on speculative commercial developments in the city.  This is in stark contrast to the detailed investigations into the architectural expression of the New Town North development across Dundas Street, where considerable effort and care has been put into the elevational design.

The Cockburn strongly advocates that the existing setback from Dundas Street be retained.  We also believe that all efforts to retain the existing trees should be made.

The application is unclear as to the mix housing, and we struggled to determine the social housing elements in the scheme.

In summary, the Cockburn sees little merit in the current proposals, and recommend refusal if significant amendments are not forthcoming.