Since 1904, the Cockburn has argued against unsuitable new uses so are pleased that the proposals retain the use for which the building was built, namely a school. The Cockburn led a coalition of objectors at the public inquiry into the proposed hotel use, working with the New Town & Broughton Community Council and Edinburgh World Heritage to argue against the proposals, twice refused consent by the City Council.

We supported the planning application by Richard Murphy Architects in 2016 and believe that this proposal offers the most appropriate civic use. Further consents will be required, and we look forward to discussions in the future with the RHSPT. 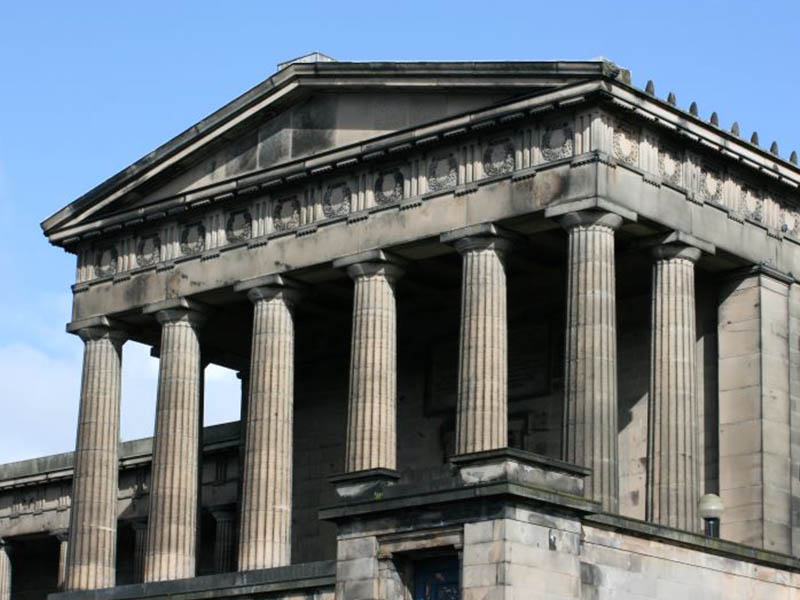