Life in Portobello changed during lockdown, but many things stayed the same.

Portobello got very busy, especially at weekends and on warm days, but early morning walks, particularly along the Seafield end of the Prom, continued to be a great way to exercise and to avoid crowds. This end of the Prom has been improved significantly over recent years with repairs and landscaping and long-term plans for housing to replace many of the commercial buildings. This part of the Prom is a very important part of the cycling and walking route between Leith and Portobello.

Conflict has occurred between pedestrians and cyclists, especially on the busiest section of the Prom between Pipe Lane and the Baths.  It is important that cyclists can use the Prom to avoid the heavy traffic on High Street, particularly the dangerous King’s Road intersection, however a requirement that cyclists dismount in the busiest areas does seem to be required.

The number of cafes and take away food outlets on the Prom and in High Street has increased substantially and almost all appear to be doing great business. The Police have been monitoring those on the Prom to ensure that social distancing is maintained. Unfortunately there has been an increase in litter, but action has been taken by a local business and volunteers to help clear it away. A worrying trend is the granting of licenses for businesses to have outside seating extended to the beach side of the Prom so that walkers and cyclists have to navigate between cafe clients and waiters and so that the view is no longer free to all.

On the whole people’s behaviour is good even when the area is crowded. There have been a few days when problems have arisen amongst large groups of young people but on the whole the police appear to have been able to disperse any trouble-makers. The police need ongoing support to deal with such issues through intervention and prevention programmes.

Swimming in the sea has become very popular, especially for those able to purchase one of the new water and wind-proof changing robes!  Associated with this is an application for a licence to locate a mobile sauna on the beach side of the Prom which has raised a number of issues including a concern that the space for seating  will be reduced;  that views from the Prom will be affected; that congestion will be increased;  and that health and safety and environmental issues need to be addressed.  Perhaps more use could be made of the existing saunas in the Portobello Baths (together with their toilets and changing rooms) rather than creating a new facility. 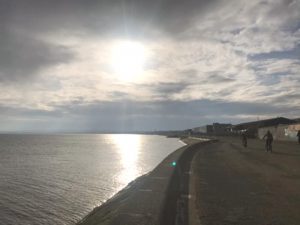 The lack of public toilet facilities on the Prom is a major concern for both visitors and residents, particularly nearby residents who have been complaining about improper use of their gardens. During lockdown the Council reopened the Pipe Lane toilets for limited hours and these have been very heavily used but they are the only public toilets in Portobello that are open.  The Council has called for expressions of interest in developing the Pipe Lane site with improved or additional facilities but there is also a strong demand for toilets in other locations.

Portobello High Street, like most High Streets, has been quiet at times but some businesses appear to have been doing very well and the temporary Spaces for People project appears to have been reasonably well accepted.  Whilst some businesses have closed down others, particularly fresh food outlets, have been open and well-used through most of the lockdown. The Spaces for People project has assisted pedestrian traffic at narrow points in the road without resulting in loss of too many parking spots, however, longer term action is needed to divert the increasing volume of traffic going through Portobello High Street.

It is a privilege to live in Portobello with its location by the sea but and its closeness to the town centre. At times there are problems arising from the crowds who frequent the area, but these are not a major impediment to enjoying the lifestyle here. In fact, the influx of visitors leads to the establishment of new and improved facilities which residents can enjoy throughout the year.

by “A Porty Resident” 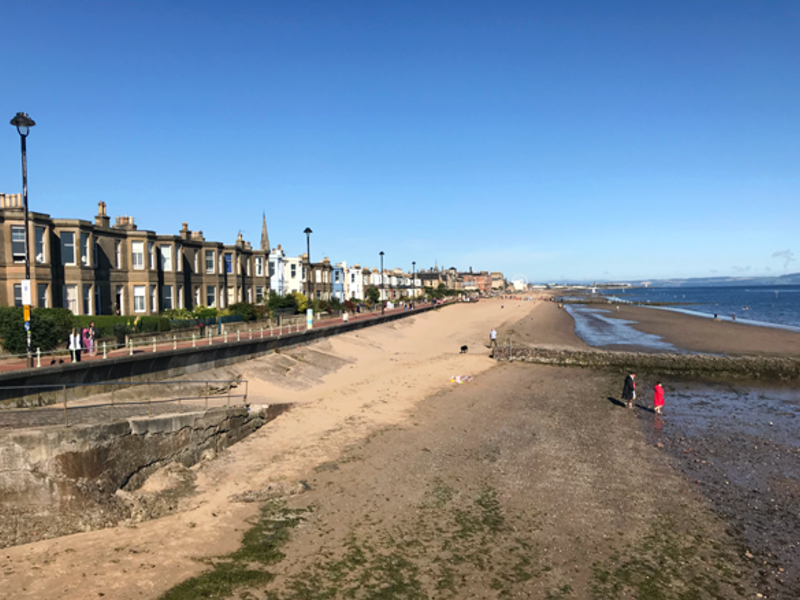