The Cockburn is broadly supportive of the draft policies being proposed in the ‘Choices for City Plan 2030’ document.

However, it appears to us that many of the new policies, as proposed, are already within the scope of the city’s existing planning policy and have been the subject of discussion within the land use planning community for many years.

In addition, although many of the new policies being proposed are commendable in themselves, we have significant reservation regarding their deliverability in any meaningful or significant way. It this context, it would be helpful and appropriate for the City of Edinburgh Council to provide an assessment of the effectiveness of the policies contained within the previous local plan. Which policies were effective? Which where not effective? What was this so? How is this directly addressed by the policy framework now being proposed?

We have reservations about the robustness of the proposals over the extended plan period of up to 10 years, Whilst this is an outcome of the recent legislative changes, the rapid change of modern society from technological innovations to amending trading patterns suggests that many of the assumptions built into the plan and related plans (such as the City Mobility Plan) will be unfounded in years to come. For example, the clinical changes to healthcare provision which has driven the consolidation of infrastructure onto major new “campuses” in the past, might revert to the need for more locally-based provision. This would require a potentially significant amended to land-use allocations in existing urban areas to provide sites.

Much of the Plan’s quantitative growth projections are based on projections and extrapolations of data. It is regrettable that the timing of this document hasn’t allowed for the 2021 Census data to be used. The implications of Brexit and outward migration of seasonal workers could have a significant impact on housing projections as could any variance to the Higher Education and the need to provide for further student accommodation. We would therefore advocate that, as a Choice for the City, the Council indicates that it will review the plan in the next few years if emerging data from the census challenges the assumptions built into this plan.

Finally, there is an inbuilt inconsistency in a local development plan predicated on, to a greater or lesser degree, quantitative growth projections and the declared Climate Emergency and the stated political ambition to be carbon neutral by 2030. A “No Growth” option should be included in this Choices Report to enable a coherent and structured discussion on the major challenges facing the City. Pretending that this dichotomy doesn’t exist is not a way forward. 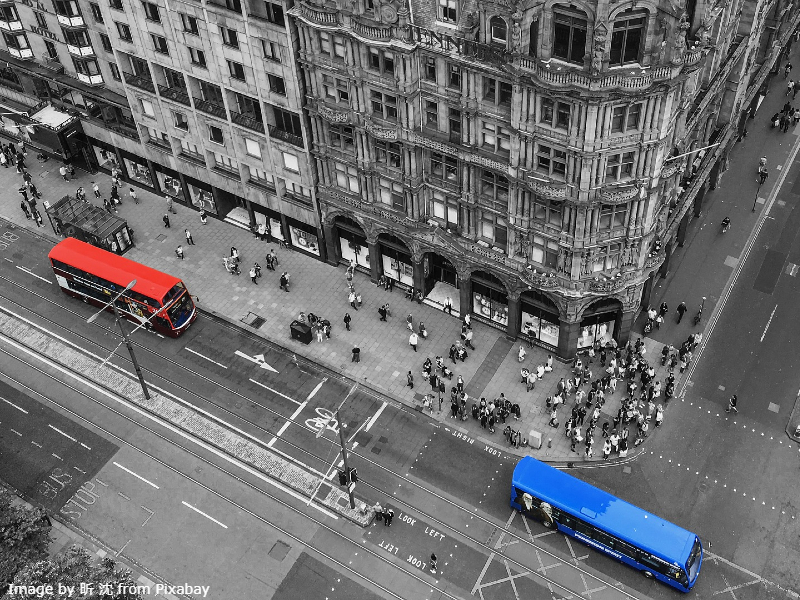