A brief insight into the Cockburn Association archive for #ScottishArchivesDay

Founded in 1875, the Cockburn Association is one of the oldest conservation bodies in the world.

Operating today from the former cellars of Moubray House, a 15th-17th century merchant’s home in the heart of Edinburgh’s Old Town that we saved from destruction and restored in the early 20th century, we have accrued therein a unique archive of documents, drawings, photographs, maps and books over the last century and a half. 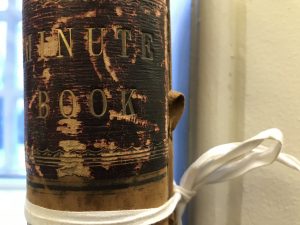 Relating to our core activities of preserving, promoting and protecting Edinburgh’s built heritage, natural environment and civic amenity, this collection charts the thousands of individual and collective actions taken by our members, office-holders and staff since 1875 as they championed the cause of conservation in Edinburgh and its environs.

From our famous (some might also characterise as infamous) campaigns to protect Edinburgh’s buildings, streets, parks and more from the often outlandish schemes of developers, property-owners, institutions, governments (local and national), to our less well-known, regular, day-to-day activities empowering Edinburgh citizens to collectively champion the city’s civic amenity – all are contained and explained in our archives.

As well as charting the Cockburn activities of well-known Edinburgh members, such as Sir Patrick Geddes, Hippolyte Blanc, Rosaline Masson and more, this archive makes manifest the passion for their city that all of our many, many members have shared for almost 150 years. A century and a half of correspondence, minute-books, press clippings, official documents and more pay testament to the common interests these Edinburgh citizens shared to protect and enhance the character and built and natural heritage of their city.

In the coming months, we hope to seek some funding to facilitate the digitisation of much of this wonderful collection. We want to make this unique archive more accessible to researchers and anyone with an interest in discovering exactly how the country’s oldest surviving conservation body has contributed to ensuring Scotland’s capital city looks and feels as it does today. 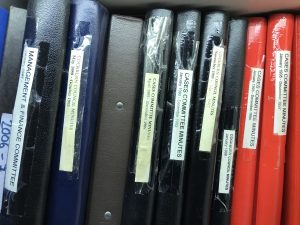 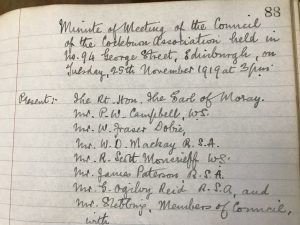 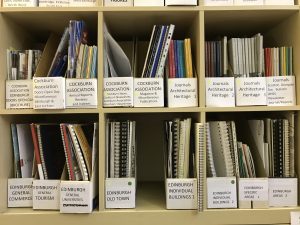 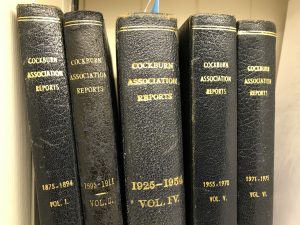 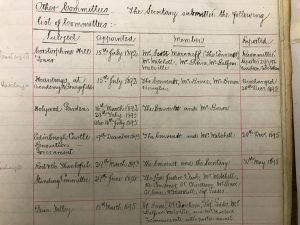 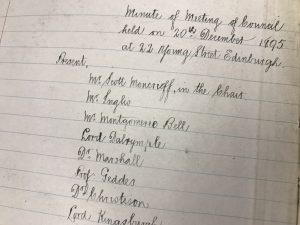 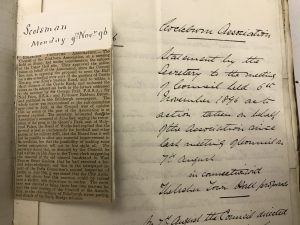 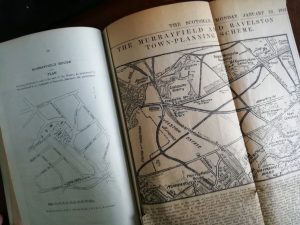 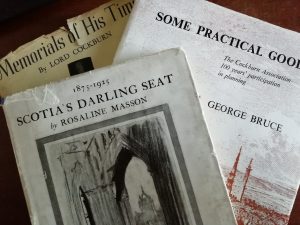 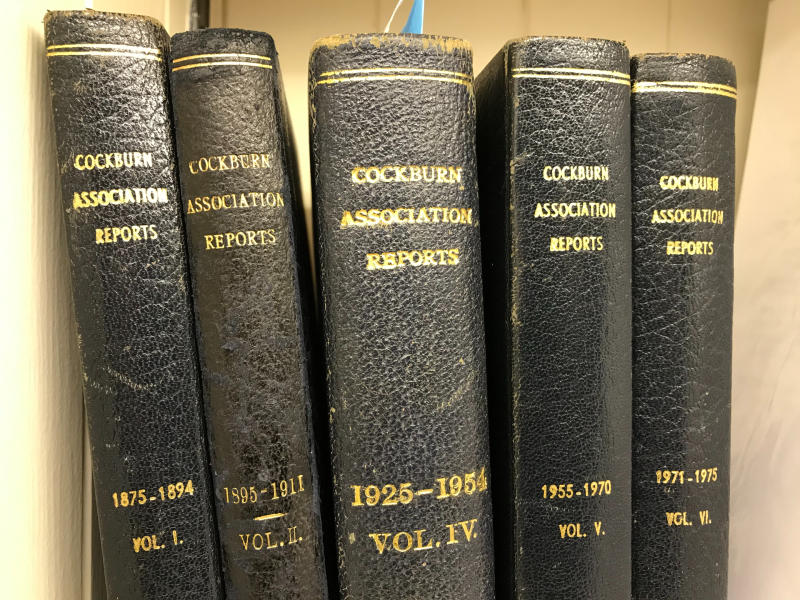