Built in 1691, Panmure House is the final remaining home of economist and philosopher Adam Smith, who occupied the House from 1778 until his death there in 1790.

During his tenancy, Smith completed the final editions of his magnum opus The Wealth of Nations, and regularly hosted key figures of the Scottish Enlightenment.

Rescued and restored by Edinburgh Business School, Heriot-Watt University, it is now a new centre for global economic and social debate, not normally accessible to the public.

We aren’t open for in-person visits this year but please do follow us on social media where we will be running a series of Panmure House quizzes with a fantastic prize to be won or head on over to our website and watch our virtual tour. 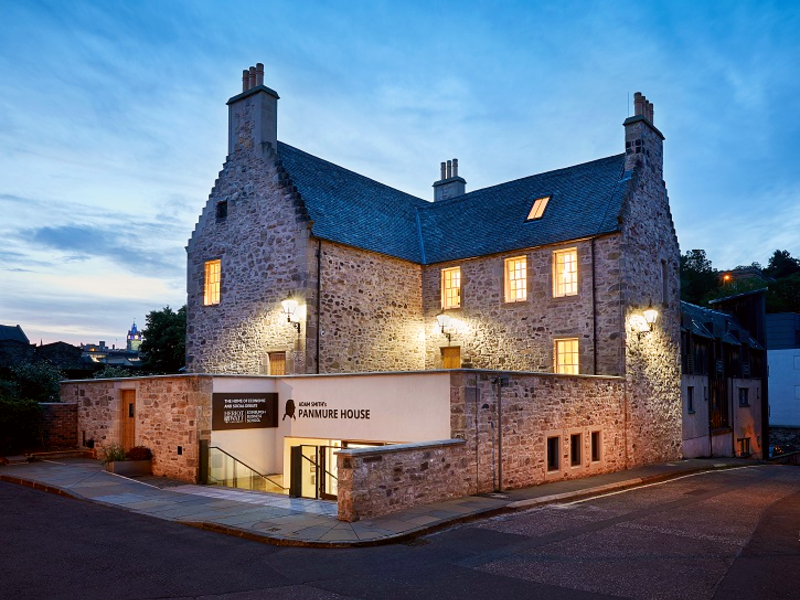 Edinburgh and East Lothian Doors Open Days is supported by: 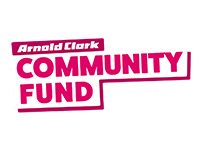 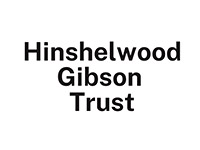 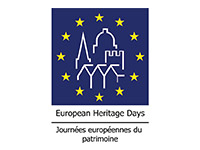 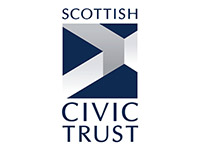 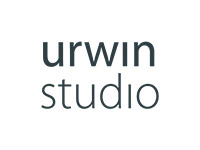